Bitcoin is a digital currency created in 2009. They are coins that are generated, sent, received and exchange to other currencies over the internet.
The most distinguishing concept about Bitcoin is the ability for its users to generate coins with their computer in a pooled mining system. Because of this potential, it has attracted hackers and cyber-criminals. Bitcoin is a digital currency created in 2009. They are coins that are generated, sent, received and exchange to other currencies over the internet.
The most distinguishing concept about Bitcoin is the ability for its users to generate coins with their computer in a pooled mining system. Because of this potential, it has attracted hackers and cyber-criminals.

We want to assume that you have a basic understanding of what Bitcoin is all about. If this is your first approach to Bitcoin, you may want to read the introductory article on Web courses Bangkok website about Bitcoin; the future of online payment.

On June 16th, a Trojan (%UserProfile%AppDataRoamingBitcoinwallet.dat) was sent out to search for Bitcoin wallet when this Trojan is executed, it emailed the wallet to the attacker using smtp.wp.pl.
It has emerged that details of more than 60,000 users have been stolen from the Mt Gox database and 25,000 bitcoins with trading value between $375,000 and $500,000 were transferred into account IKPTdMb6p7H3YCwsyFqrEmKGmsHqe1Q3Jg.

Notably amongst the many reasons given for the successful attack was one written by “Magical Tux” a Tokyo-based member of Bitcoin support team that; unauthorized person(s) signed in to user account with their correct login and password, traded USD for BTC and withdrew all the BTC. 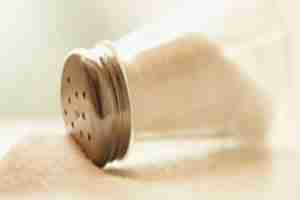 On the other hand financial experts criticized Mt.Gox for using salted MD5 as security for exchange that handles about 90% of the $130M worth of Bitcoins in existence. And that they only consider it necessary two months ago to migrate from MD5 to FreeBSD MD5 salted hashing — that is also known to be easily hacked.

Because the most unique idea about Bitcoin is its ability to allow users to automatically generate coin by leaving a computer on. And to make a significant progress, one would need a fairly powerful rig but because not everyone can afford to buy a bunch of computers and set them up to mine coins, people resolved to botnet (developed as a virtual individual that could sit in an IRC channel and perform tasks while the user was too occupied to do so) by attempting into other people’s computers in order to gain their computational power to put toward Bitcoin mining.

The Electronic Frontiers Foundation in the US has decided it will no longer accept Bitcoin donations as a result of Mt Gox hack-and-crash. It cited questions about the legal standing of the crypto-currency with relation to “securities law, the Stamp Payments Act, tax evasion, consumer protection and money laundering”.

Two US senators have called on American authorities to crack down on Bitcoin because of its peer-to-peer nature that allows users to trade without the possibilities of tracking their transactions which is a threat to government who wants to spy on Transactions.

Also a Bitcoin user Allinavin narrates that “25,000 bitcoins valued at $500,000 had mysteriously been transferred to an unknown user’s account.

Bitcoin Giant Mt. Gox is currently implementing changes to post hack amongst the numerous changes was: to enhance security by upgrading from MD5 salted hashing to encryption SHA-512, and also putting all users through a new security measure to authenticate them. This process will be a mix of matching the last IP address that accessed the account, verifying their email address, account name and old password and they will be prompted to enter in a new stronger password.

And on the part of Bitcoin users many tighter security measures have been recommended amongst them are; that bitcoin user should encrypt their wallet and also choose a stronger or generated password as this is very helpful in the event that an attacker is attempting to brute-force a wallet open. Using a firewall to block all incoming connections from the internet to services that should not be publicly available and only allow services you want and trust it sources are also recommended. Stronger password makes it difficult to crack. This helps to prevent systems such as botnet to getting access to a computer and also limit damages when a computer is compromised. 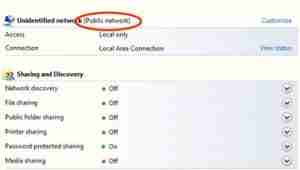 File sharing such as Bluetooth, infrared should be turned off when not put to use and the device visibility set to “hidden”. Configure your email server to block or remove email that contains file attachment that are commonly used to spread threats, such as .vbs, .bat, .exe, .pif and .scr files. 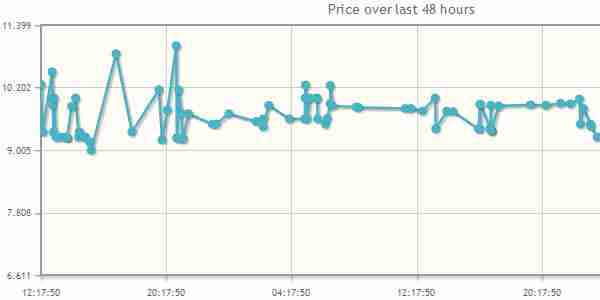 It opened its market with 10.17 USD to 1 BTC and it is still rising. If I were you I would go buy Bitcoin and in couple of months, sell or exchange it for any major currency when the price would have tripled.
After all, even leading Electronic companies’ database like Sony and Nintendo were hacked it does not put an end to the business rather they come out stronger.

By Ankit in
Blog